There is more steady progress to report this week at Preston. 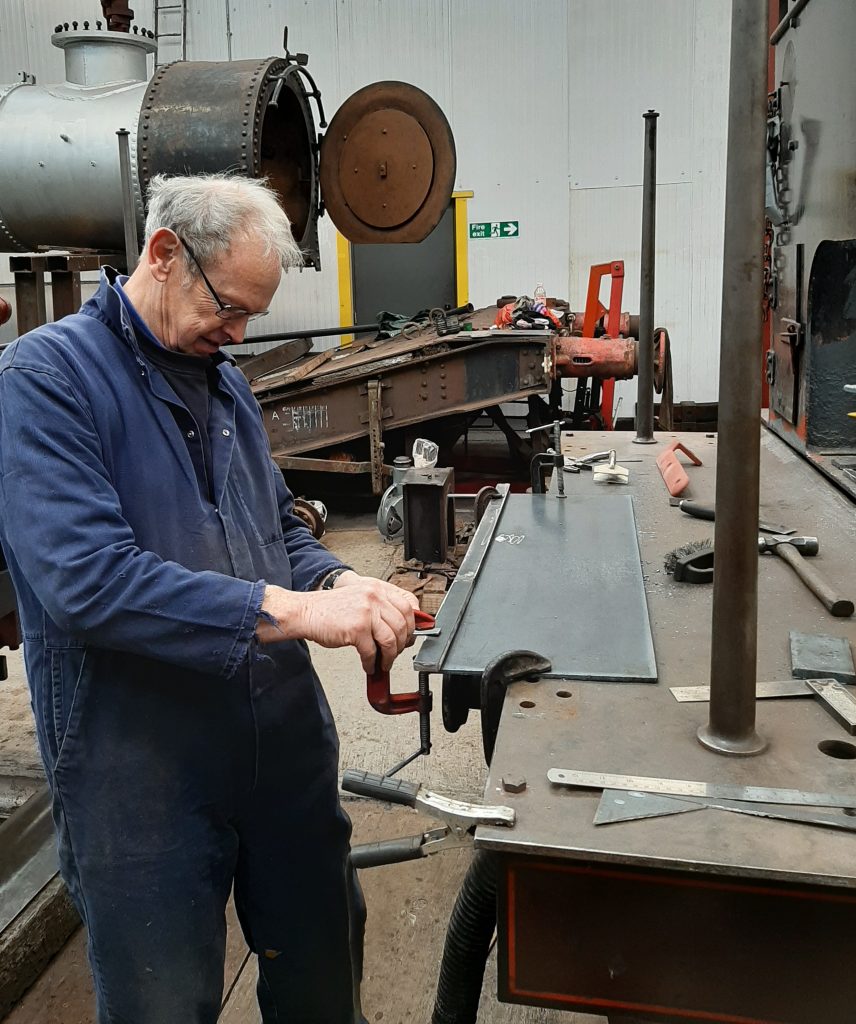 John Dixon has been working on FR 20’s tender footplate. It was originally slightly short of metal on the up-curve next to the coal hole, which had previously been overcome with the temporary expedient (20 years ago!) of being filled with fibreglass. Over time some of the fibreglass has broken up and so a proper job is now being undertaken this time around. 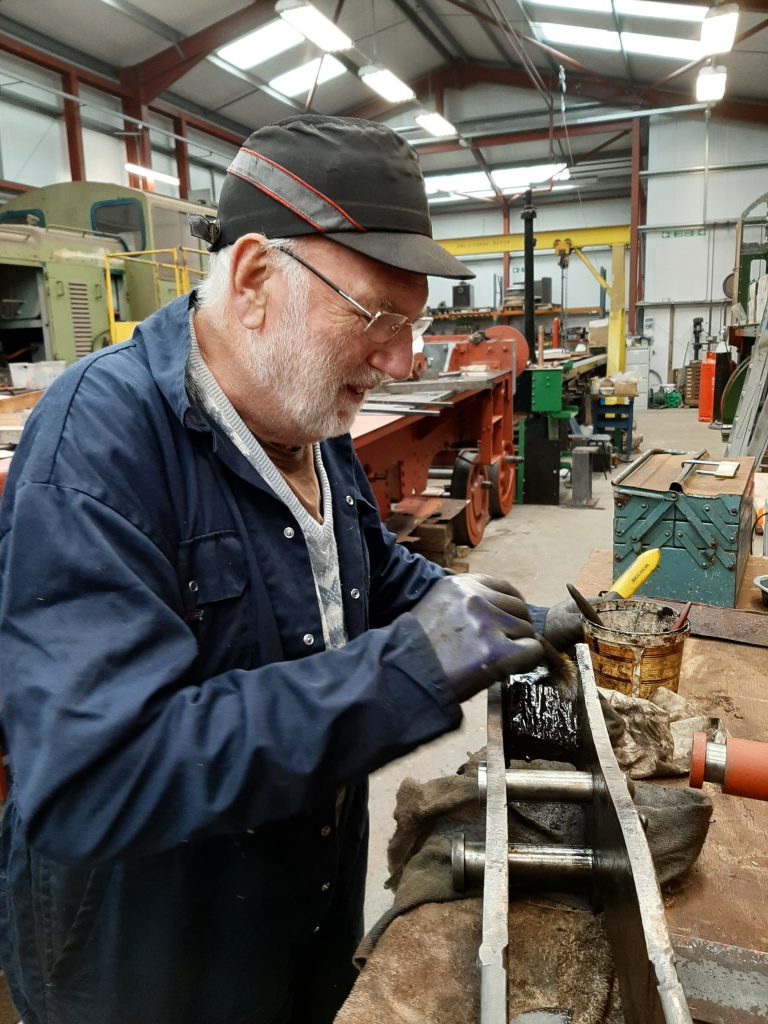 Tim continues to prepare the tender tank and outside frames for painting whilst the brake rigging is also in the process of receiving a fresh coat of paint and Phil Bell is seen cleaning up one of the brake hangers. 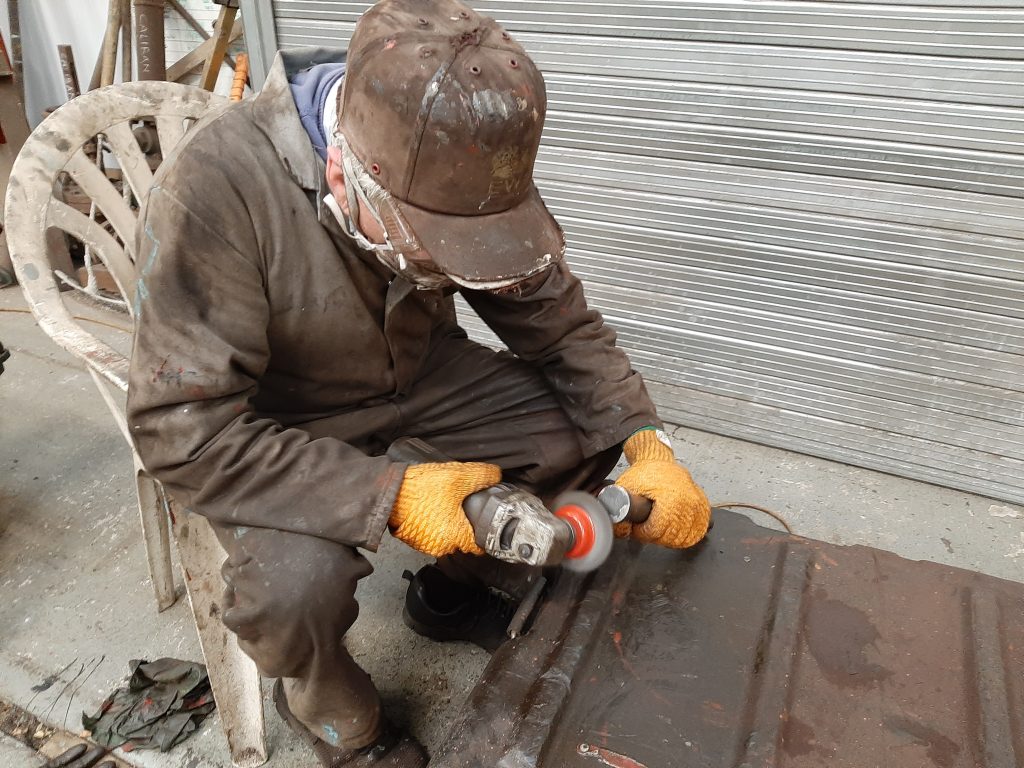 Fred has been cleaning up some of the brake pins. 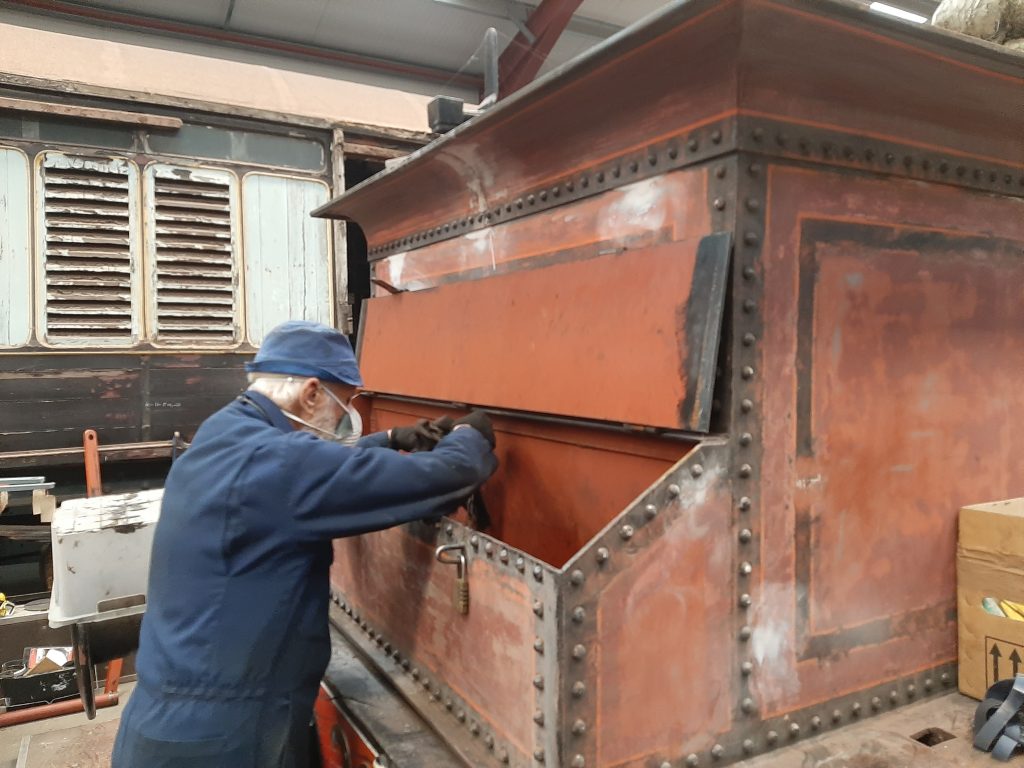 Meanwhile Roger has been undertaking a long overdue clear out of the rear storage box on the tender, reaching into areas where no one has dared to explore for years! 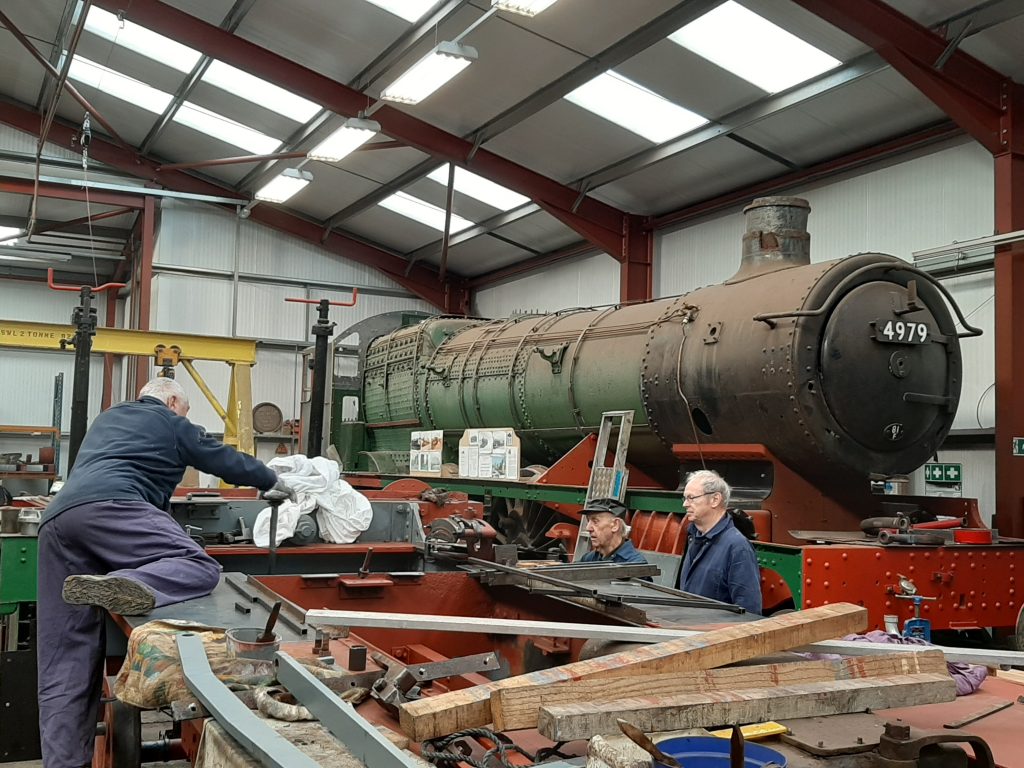 Fluff is slowly going back together and John Davis is pictured adjusting the cab foot pedal under the watchful gaze of Howard and John Dixon. 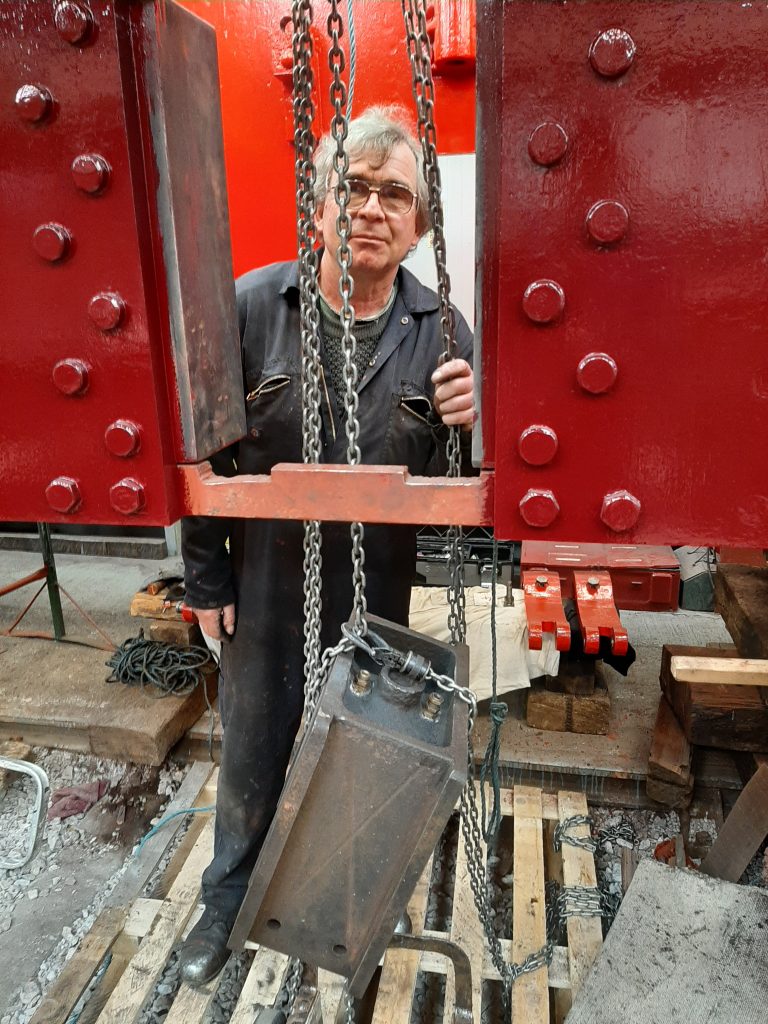 Ade has again been attending to the axleboxes on Caliban. 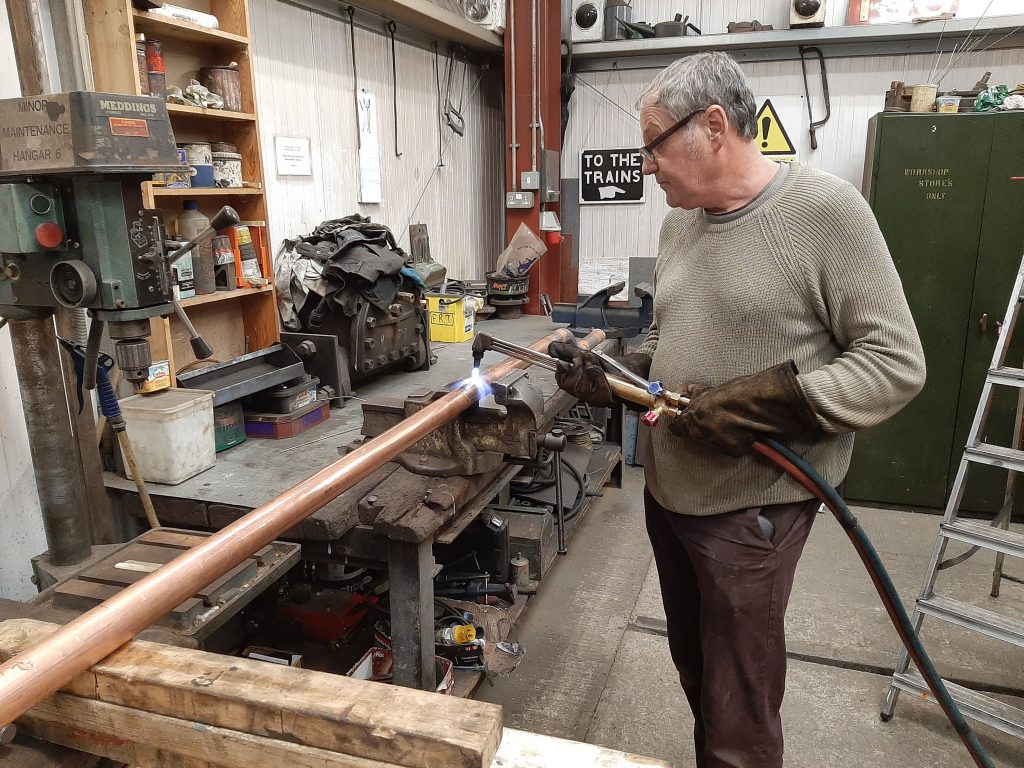 Keith has been shaping the injector delivery pipes for Wootton Hall.

Keith has also been over to Embsay where 5643 sprung a steam leak at a joint with the main steam pipe a couple of weeks ago. A loose stud was eventually found to be the cause of the problem and, after Keith had fitted a replacement, the locomotive was successfully tested this week. A wash out is now due before the start of the Santa Specials, so please let Keith know if you are able to assist.

It has been another week of working away steadily at the FRT’s ongoing projects.

Firstly we can report that, after a thorough clean and re-paint, FR 20’s front tender drag box is in the process of reassembly. The heavy buffing spring was lifted back into position and then the even heavier drag box cover plate was put back on Friday.

The engine spring that was removed from FR 20 the previous week was despatched to the spring manufacturer last Wednesday to act as a template for replacement narrower springs which George, after undertaking a complex calculation, has deemed appropriate for the job.

Underneath the tender, John Davis and Phil Bell have dismantled the right hand tender brake hangers for cleaning and painting and to give access to the frames. This has created further work for Fred who will no doubt be pleased to learn that a new batch of cup wire brushes has arrived!

Ade has been busy fettling the axlebox lubrication on Caliban whilst there has been further progress on cleaning the frames and axleboxes on Fluff.

Howard seems very happy at his work on Fluff.

And finally, Keith has been assembling more pipework in Wootton Hall‘s cab. 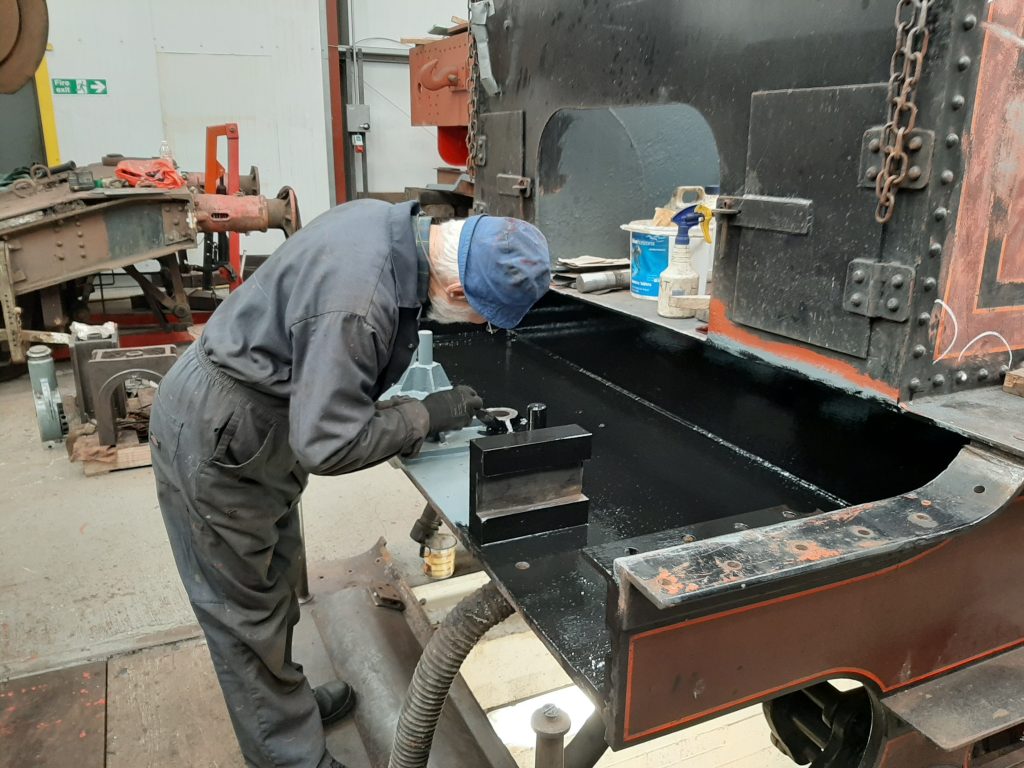 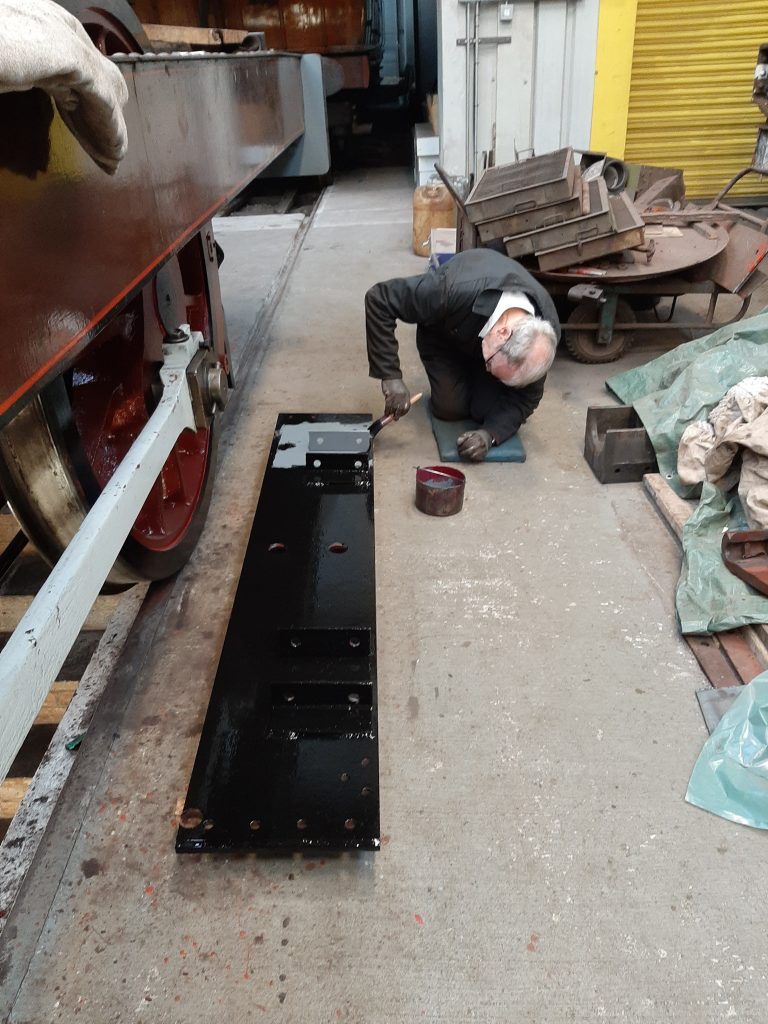 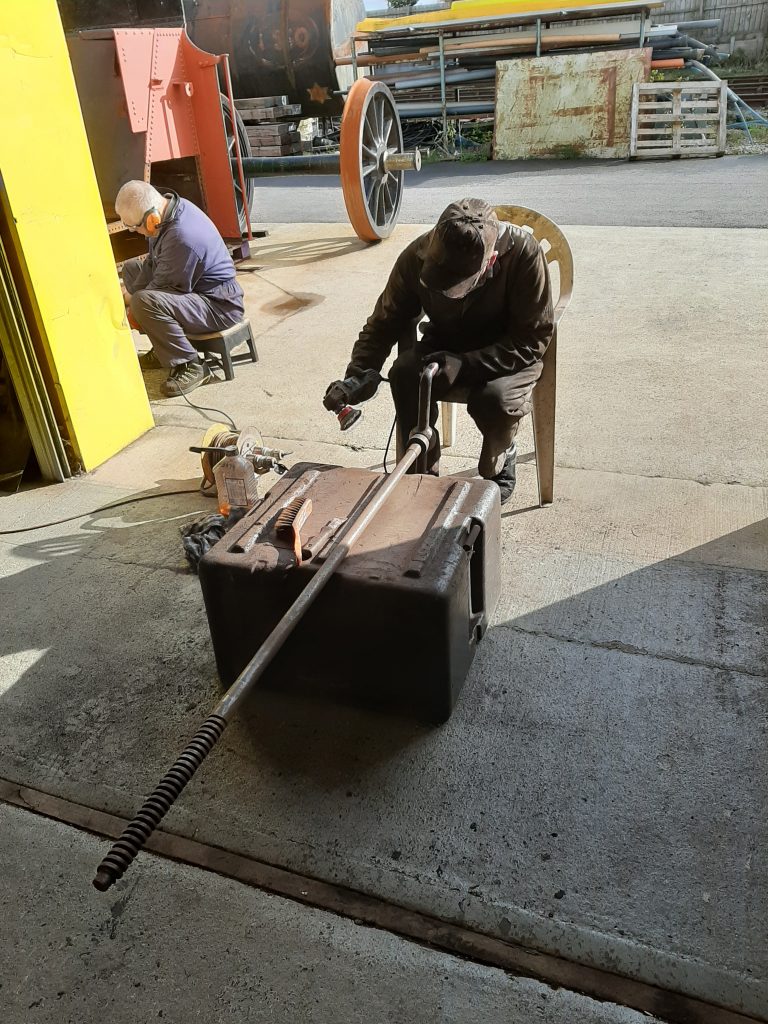 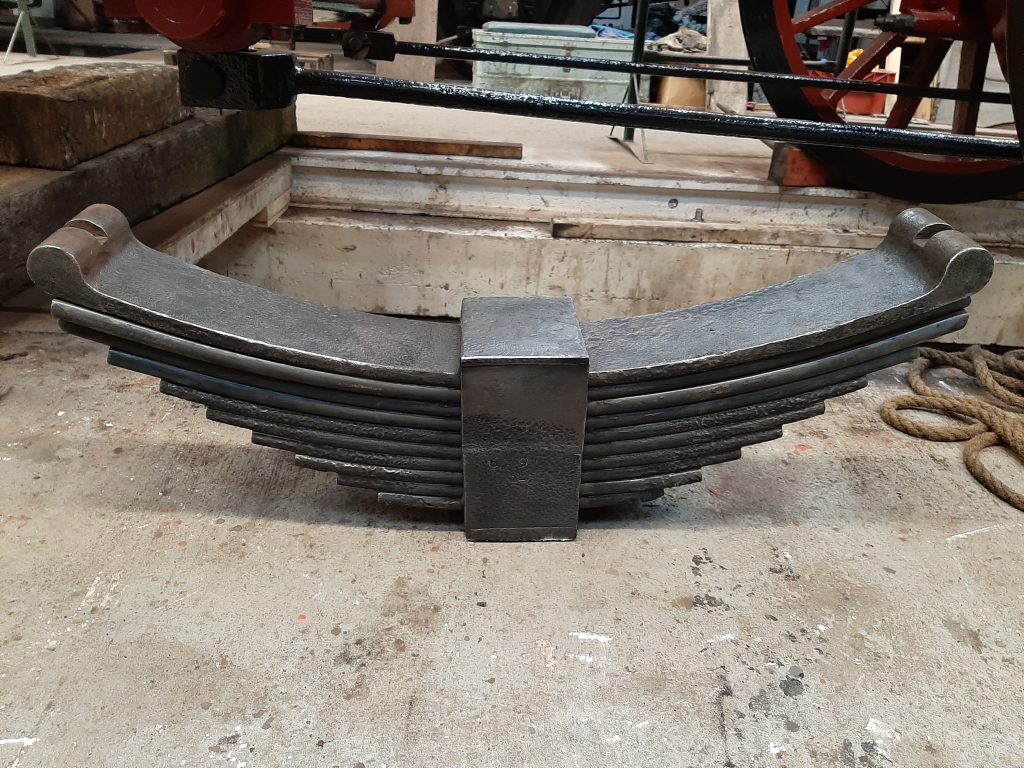 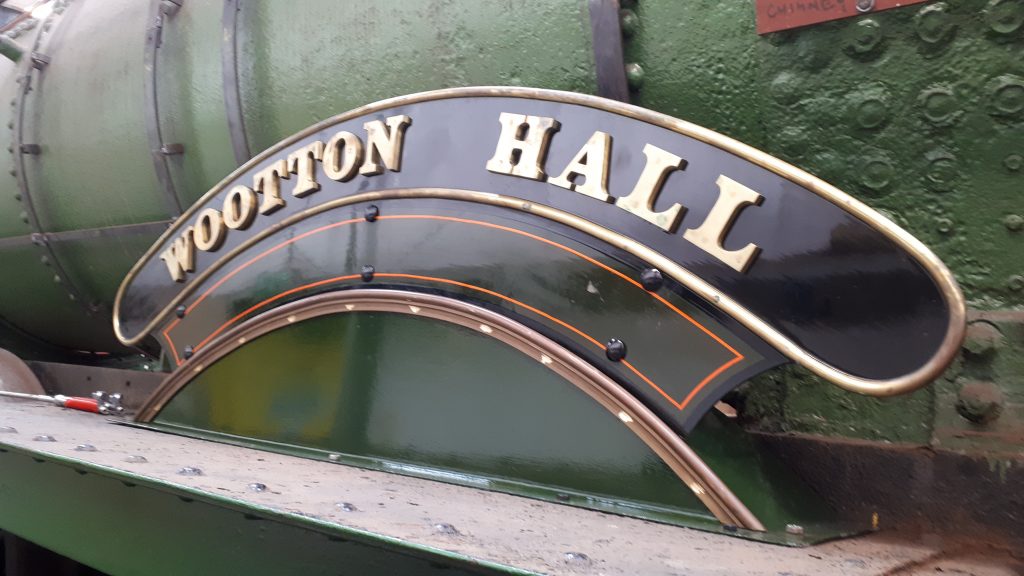 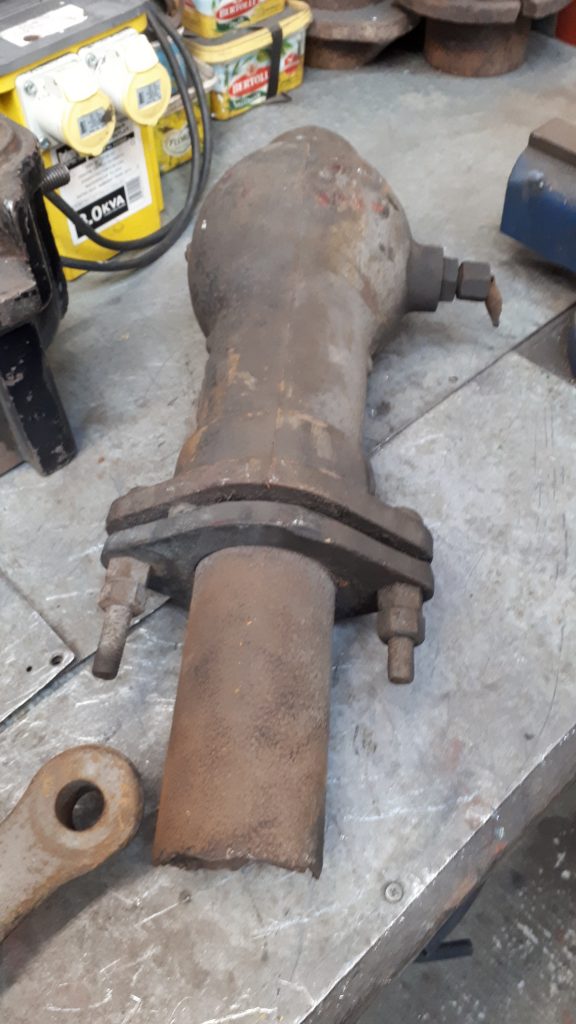 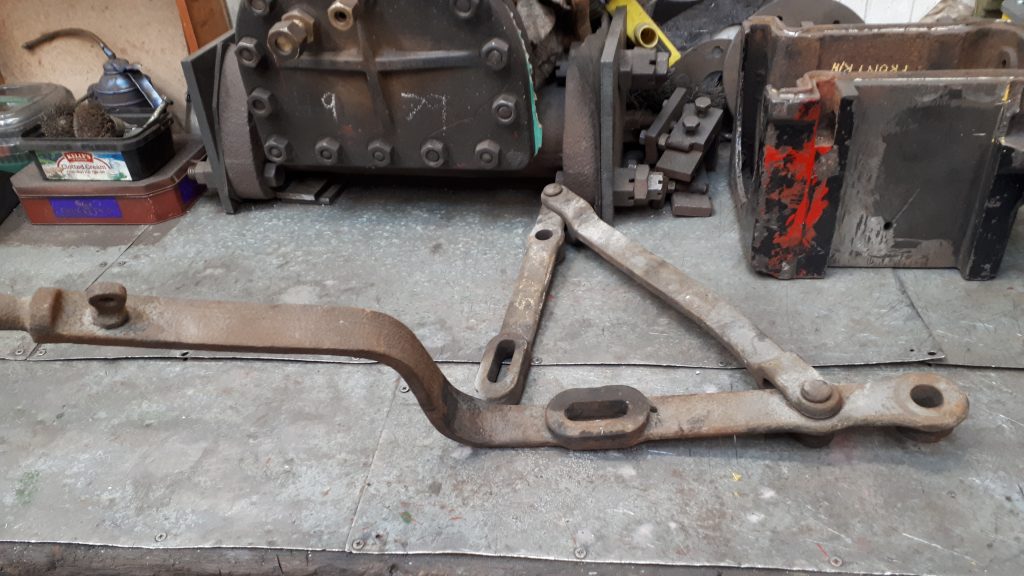 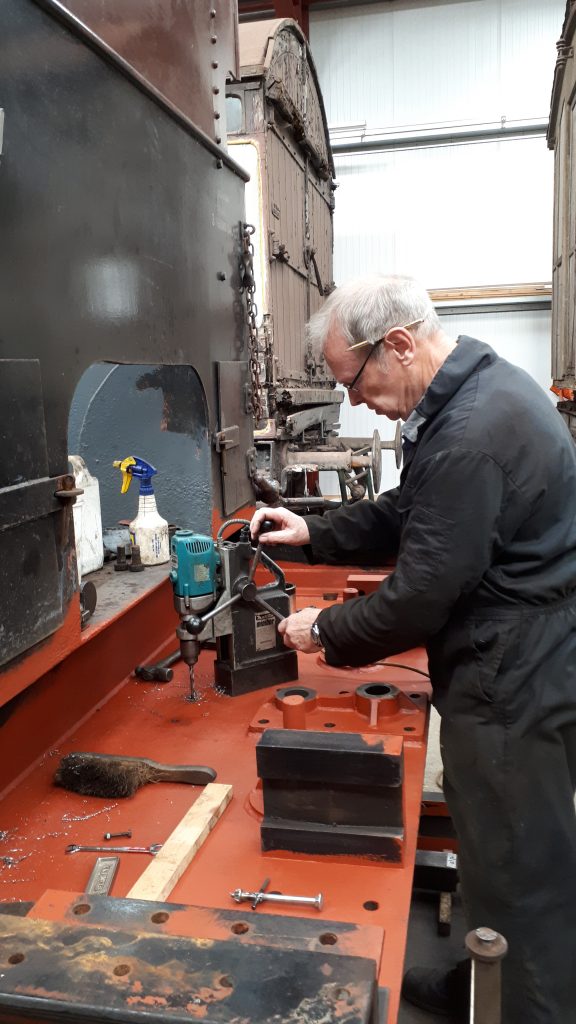 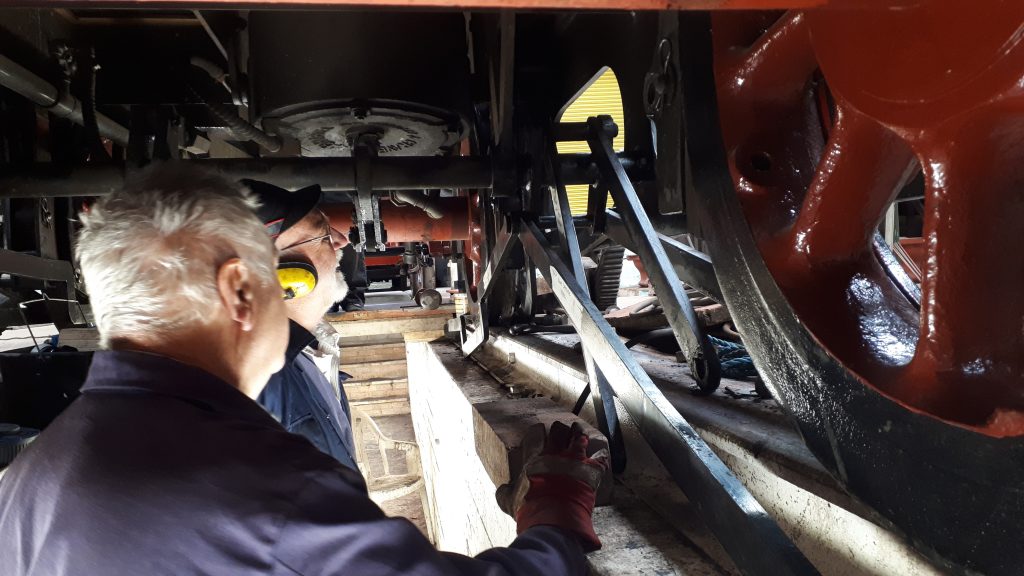 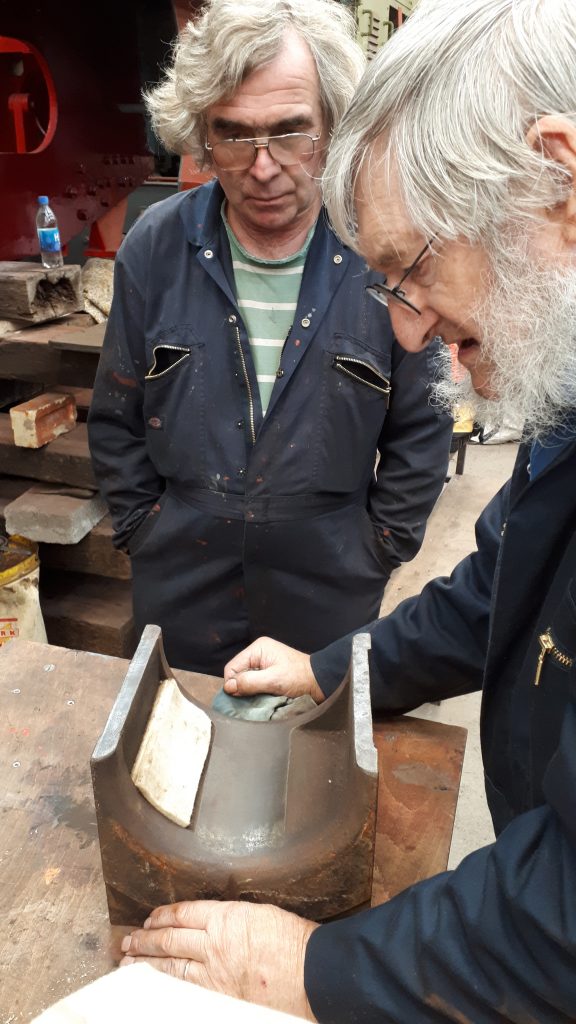 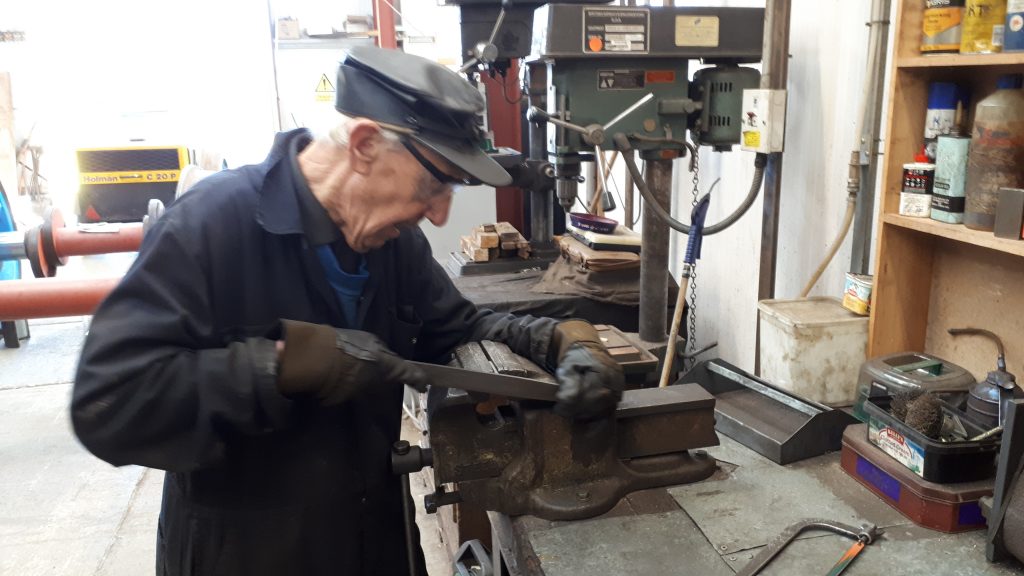 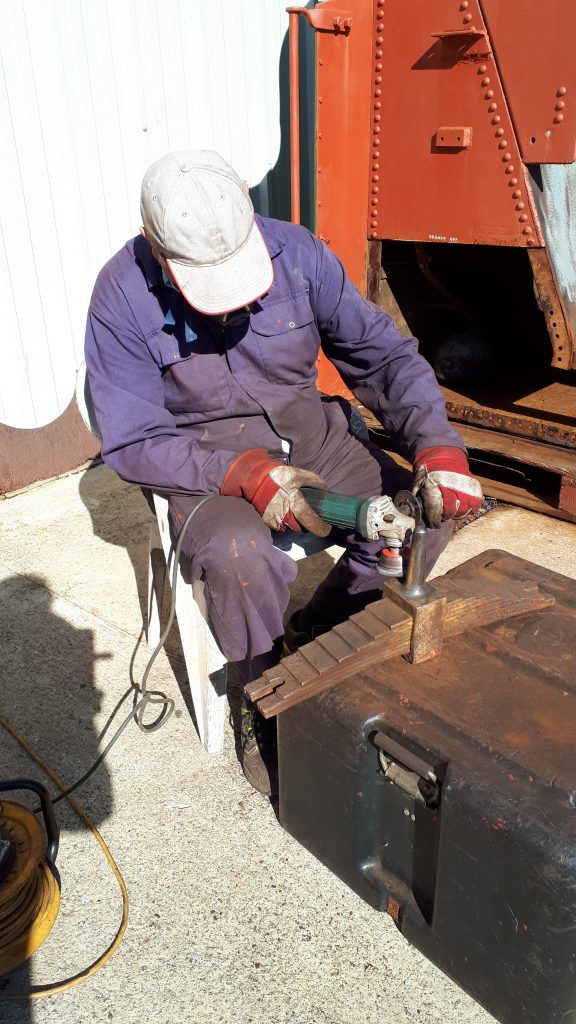 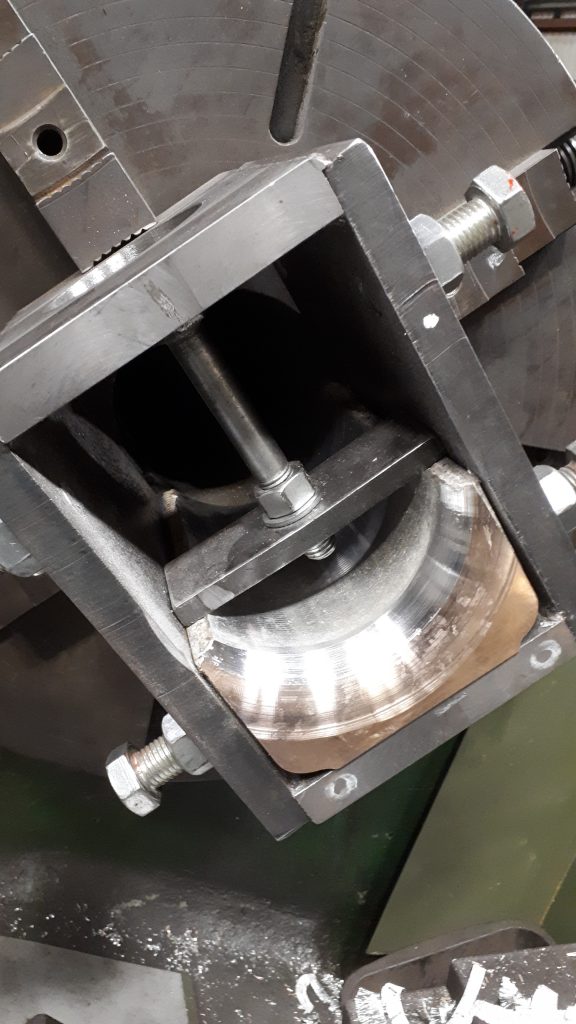 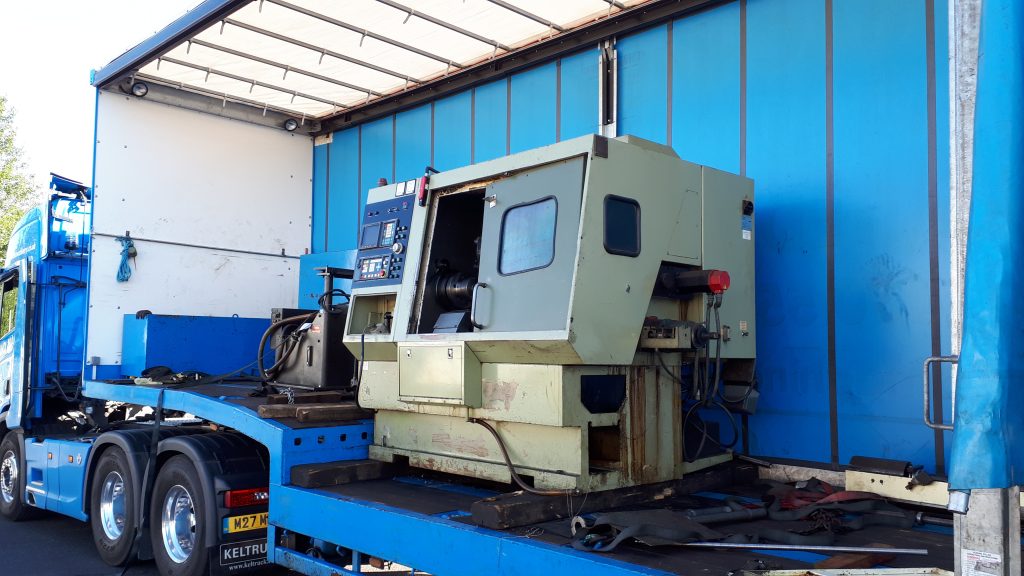 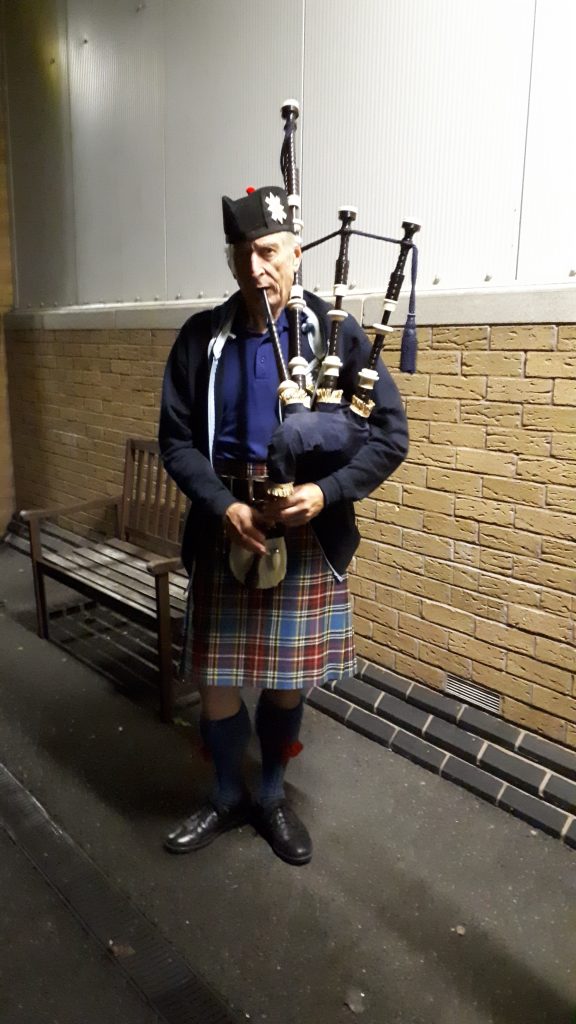 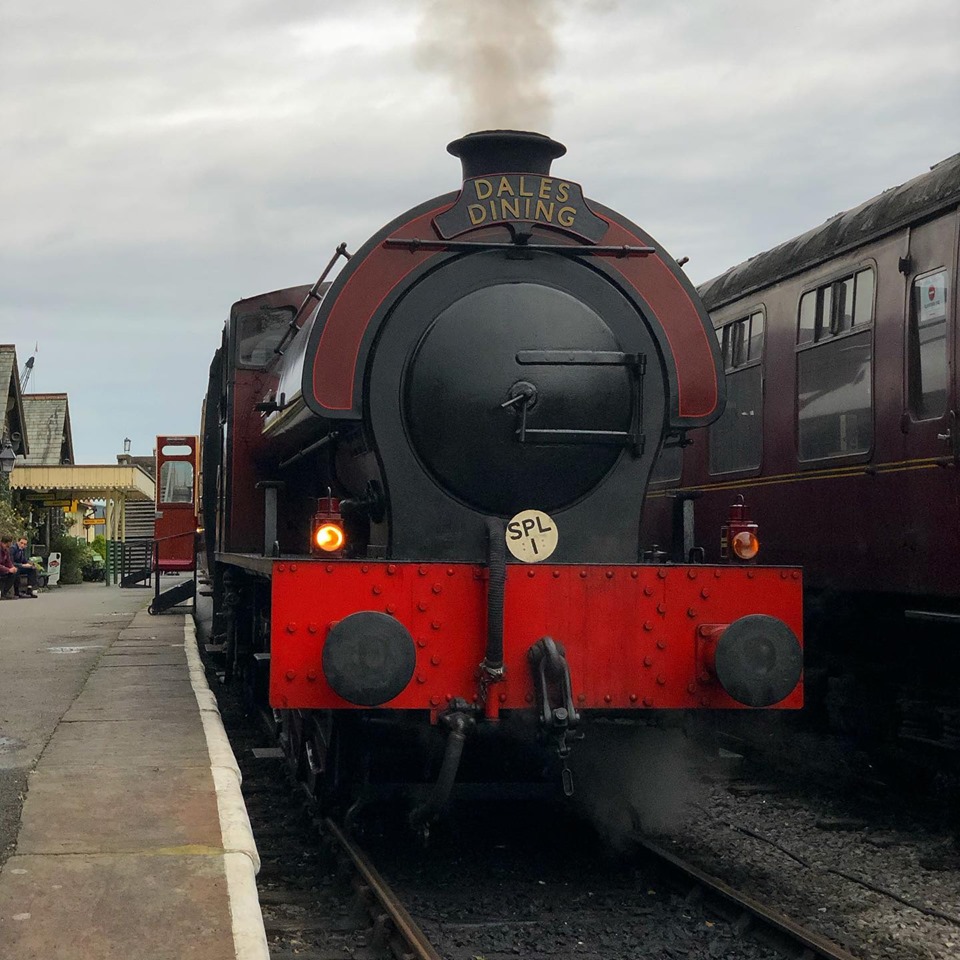