A Happy New Year to all readers of the blog. We hope that you enjoyed the Christmas festivities and avoided the seasonal coughs, colds and ‘flu that are around at the moment.

We are pleased to be able to report that some of our members soon put such seasonal distractions to one side and turned out for the working parties over the Christmas period, so well done to them.

Christmas Day itself brought a surprise to those of you who watched Call the Midwife for there was an unexpected fleeting cameo appearance by 5643, allegedly hauling a train from London to Scotland!

Most of us who own cars do occasionally take some time to clean out the boot, and Adrian managed to get a photo of a John Dixon applying the vacuum cleaner to FR 20’s own ‘boot’ in readiness for the New Year – just don’t tell Jean!

Keith has been continuing his work on Wootton Hall and is seen here making the sparks fly.

Meanwhile Fred has been giving attention to one of FR 20’s couplings. 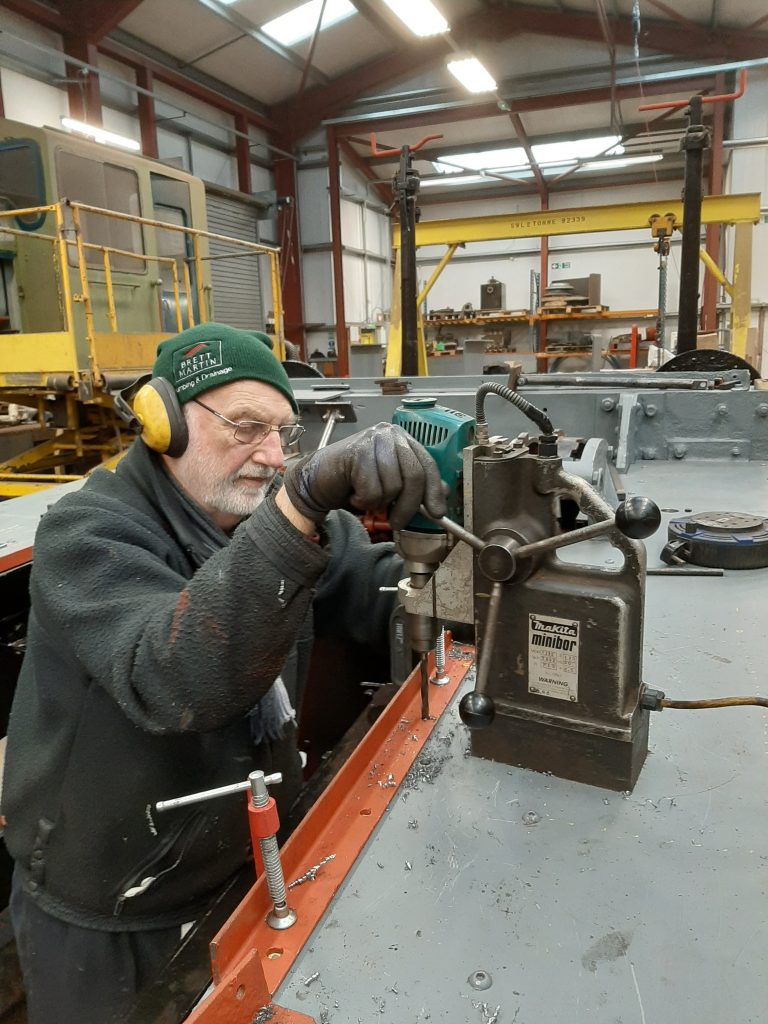 In between finishing the painting of FR 20’s tender brake gear, Phil Bell has been drilling more holes in Fluff‘s running board. 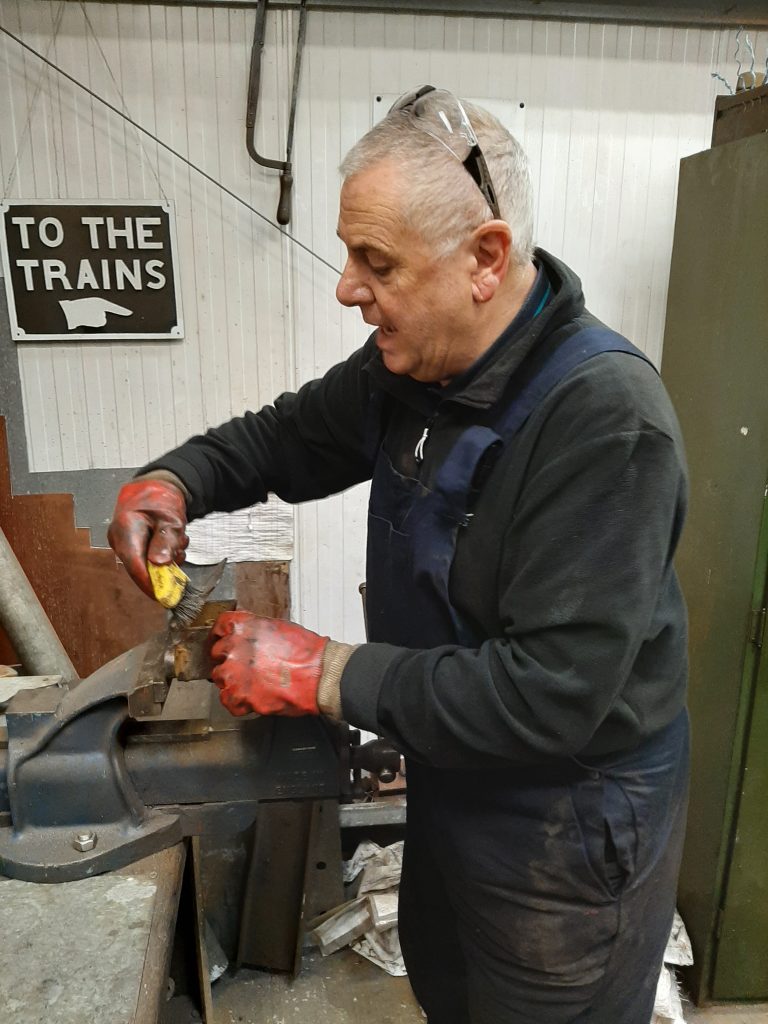 John Davis is seen polishing up one of Fluff‘s lubrication boxes. 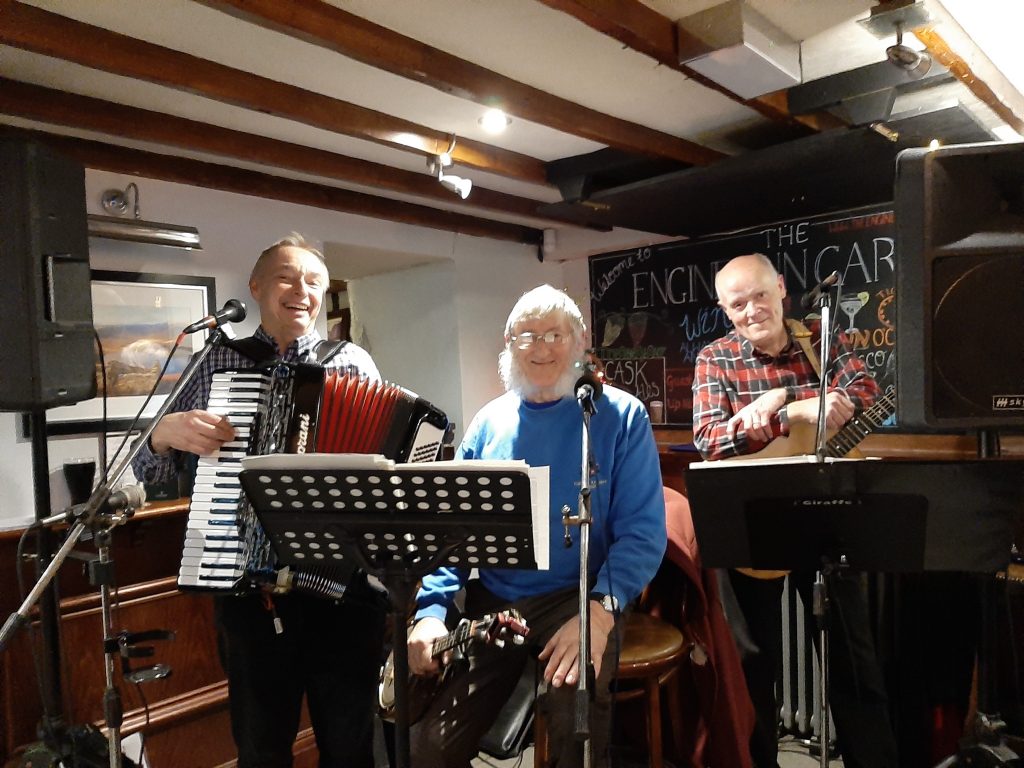 Live Steam provided a marathon performance on New Year’s Eve at the Engine Inn at Cark, finally finishing at 00.37 for a much needed rest.

Finally, we had the sad task on the 2nd January of saying farewell to Howard Fletcher. It says much for Howard’s popularity that there was standing room only at Ingol Methodist Church as over one hundred friends and members of his family gathered together for the occasion.